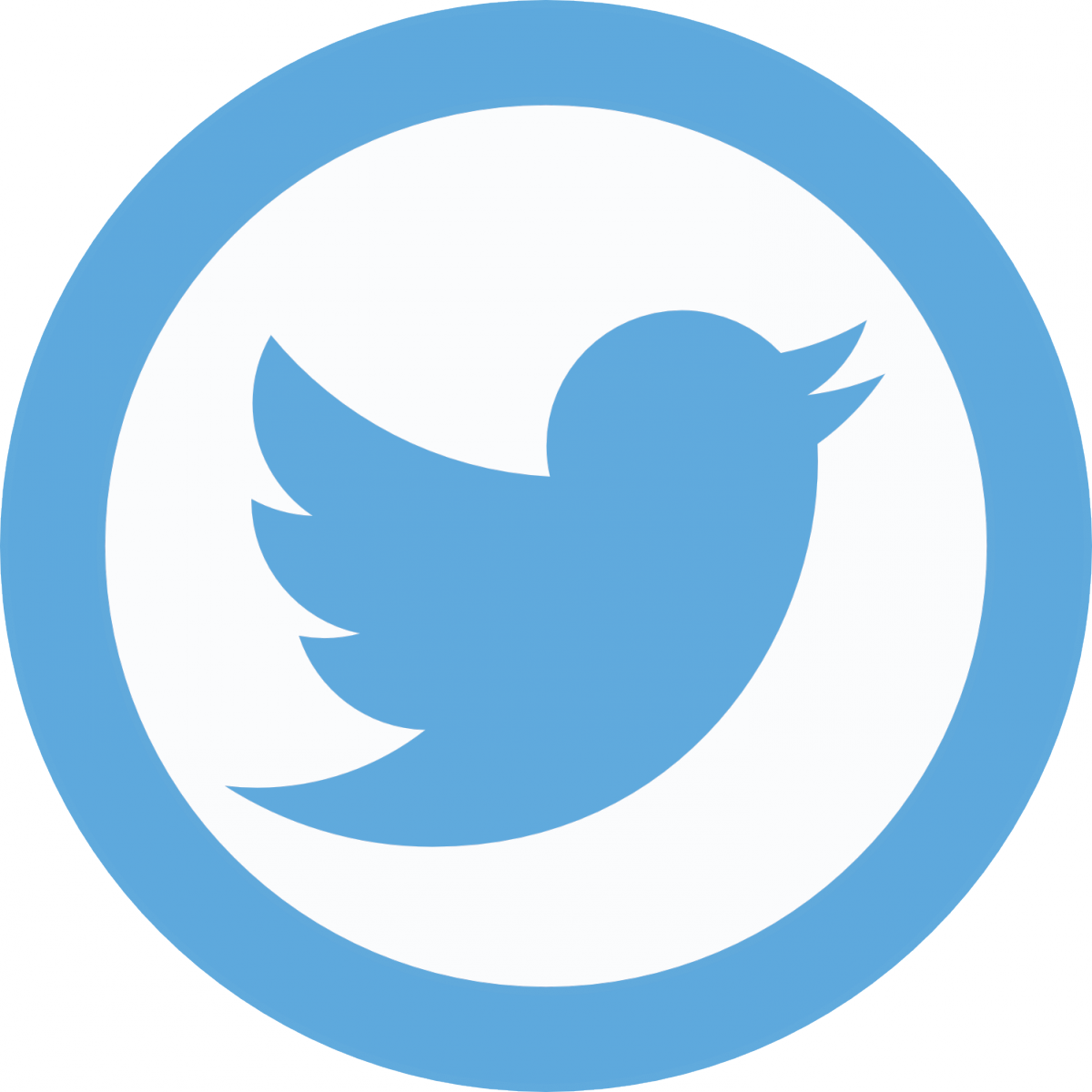 Recipients of the grant include the United Way chapters of Fond du Lac and Oshkosh and Stillwater, Oklahoma. In addition, all three chapters receive annual contributions from Mercury employee programs. The value of the Foundation’s grants awarded to these three United Way chapters is close to $100,000.

Earlier this year, Mercury announced that its employees had contributed close to $69,000 to the Fond du Lac United Way 2015 campaign. Over the past five years, the Brunswick Public Foundation and Mercury Marine employees have donated close to $900,000 to various United Way chapters. “We are delighted to present this grant to the United Way,” said John Pfeifer, Mercury Marine president. “The Brunswick Public Foundation does a fantastic job of honoring our local United Way chapters and we at Mercury continue to support those chapters with our own internal fundraising campaigns. Supporting the needs of the communities where we live and work is both a responsibility and an opportunity, and we’re glad to help.”

Mercury Marine has just kicked off its annual bi-weekly payroll giving campaign for the United Way and continues to participate in various fundraisers, including a parking raffle, a Halloween jar event and Drive 4 UR Community event, among others.

Established in 1997, the Brunswick Public Foundation is a not-for-profit corporation that supports community development primarily through contributions to local United Way organizations. The foundation offers grants to those locations where Mercury Marine has active support programs. In addition, the Foundation supports organizations that enhance the country’s water resources for the recreational use by the public.